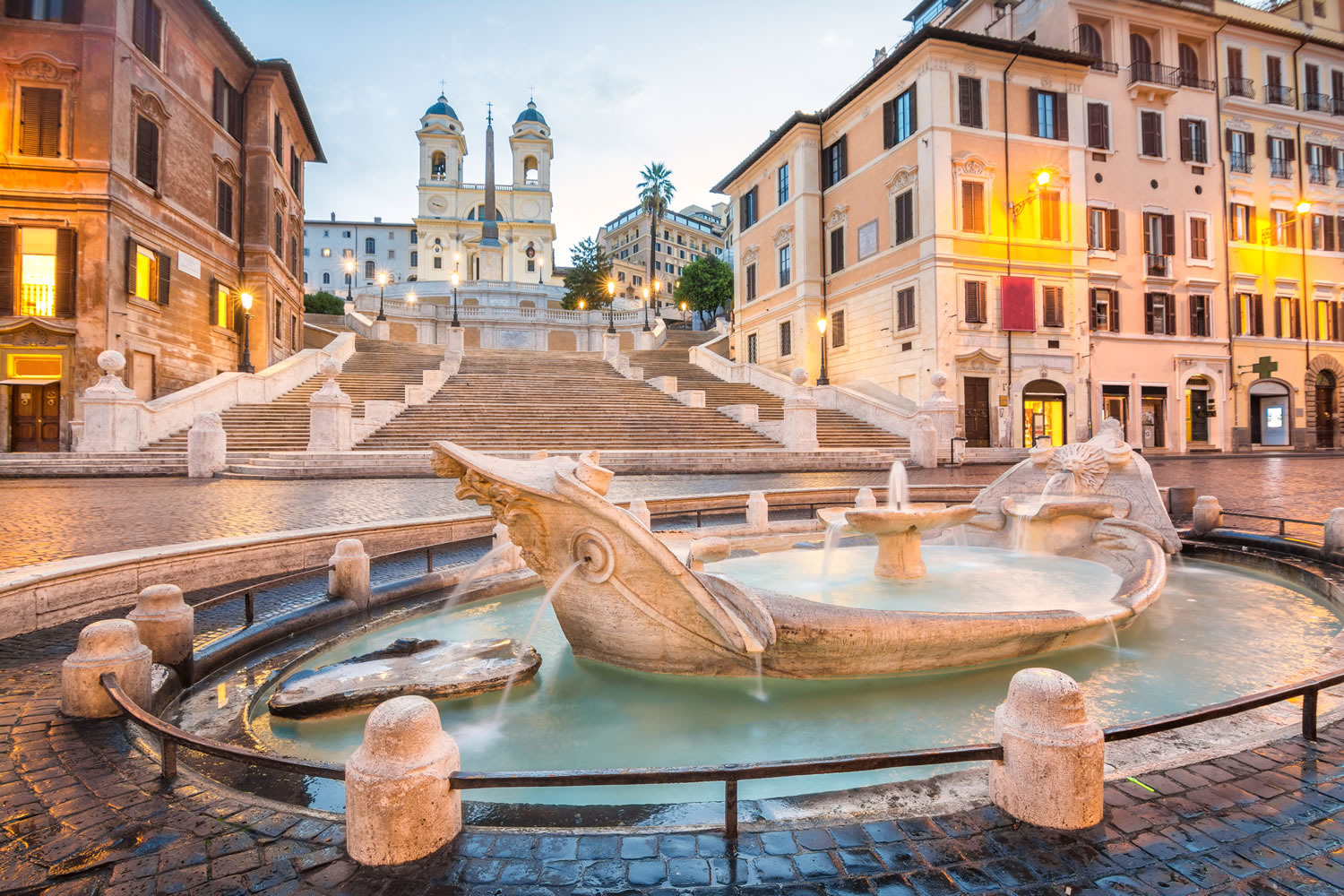 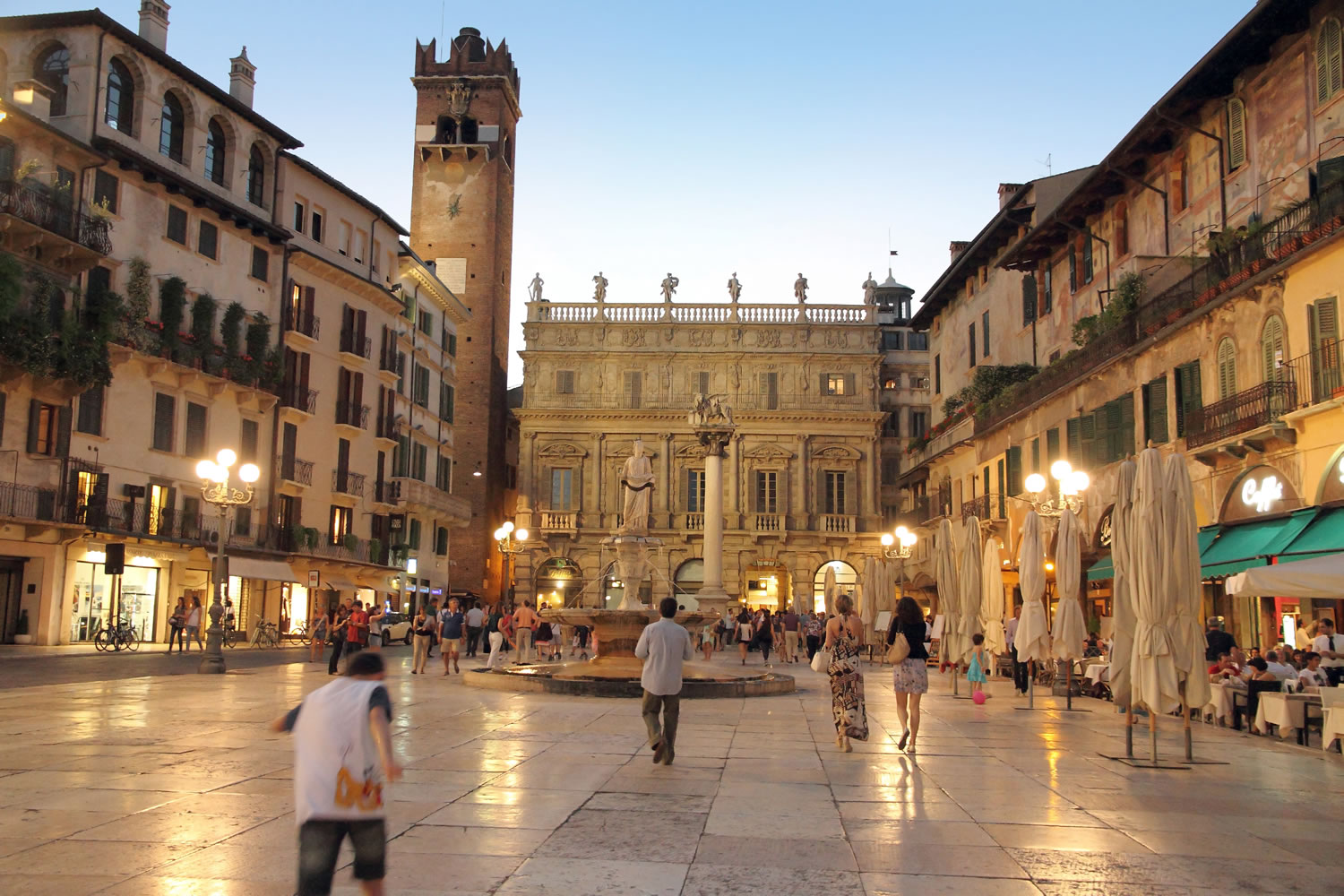 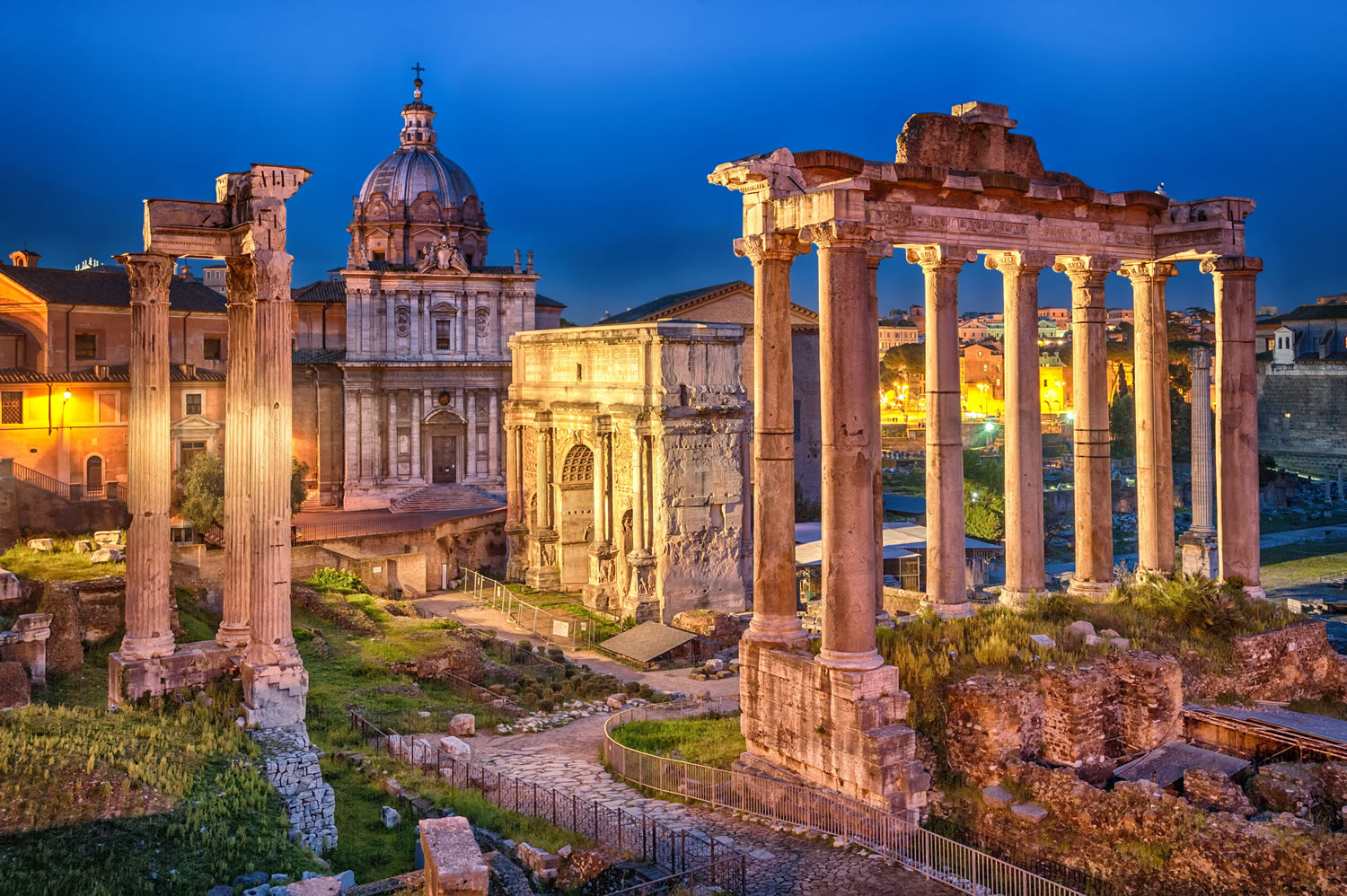 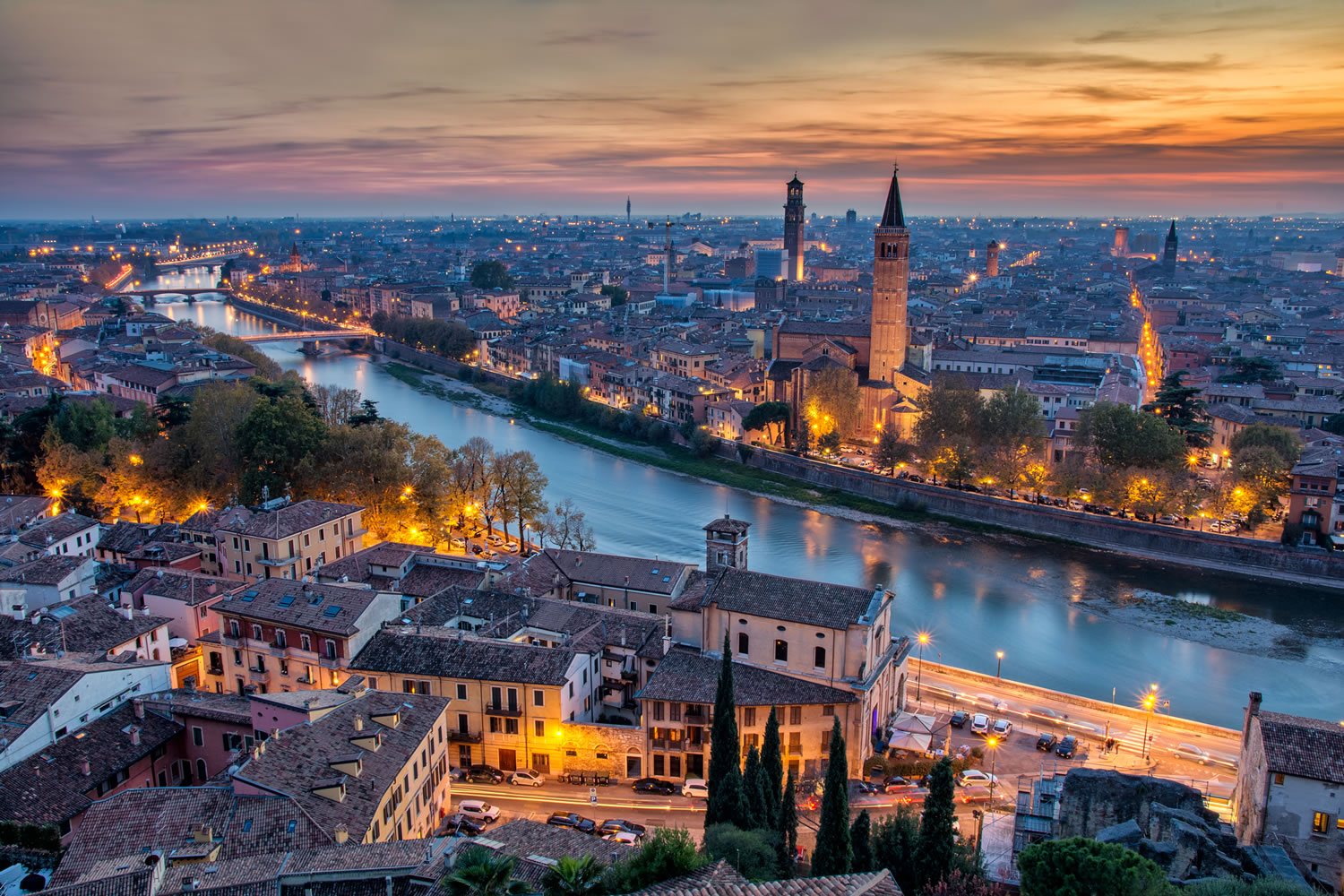 One of the most ancient cities in the world, Rome was founded more than 2750 years ago, and has been continuously inhabited ever since. It has had an enormous impact on the world, having been the headquarters of the Roman Empire and the seat of the Catholic Church. Featuring wonderful palaces, millenium-old churches and basilicas, grand romantic ruins, opulent monuments, ornate statues, and graceful fountains.

Rome has an immensely rich historical heritage and cosmopolitan atmosphere, making it one of Europe’s, and the world’s, most visited, famous, influential, and beautiful capitals.

Visit the city that attracted the brightest artists and leaders of the Renaissance era.

Florence, whose narrow streets are lined with elegant shops and splendid palaces, has a surprisingly compact historical center which allows for easily seeing the major sights on foot. Florence was the cultural center of the Renaissance of humankind, and is still today a vast monument to art. Visit the city that attracted the brightest artists, thinkers, and leaders of the Renaissance era.

Venice is one of the most interesting and lovely places in the world. This sanctuary on a lagoon in the Adriatic waters is virtually the same as it was six hundred years ago, which adds to its fascinating character. Once a great maritime port, Venice still has an active port of call and receives many visitors by sea. At the heart of Venice are its numerous canals, arched bridges, and pedestrian-only streets and lanes.

Venice invites you to explore the monuments, museums, palaces, piazzas as well as its many shops, trattorias, and cafes. 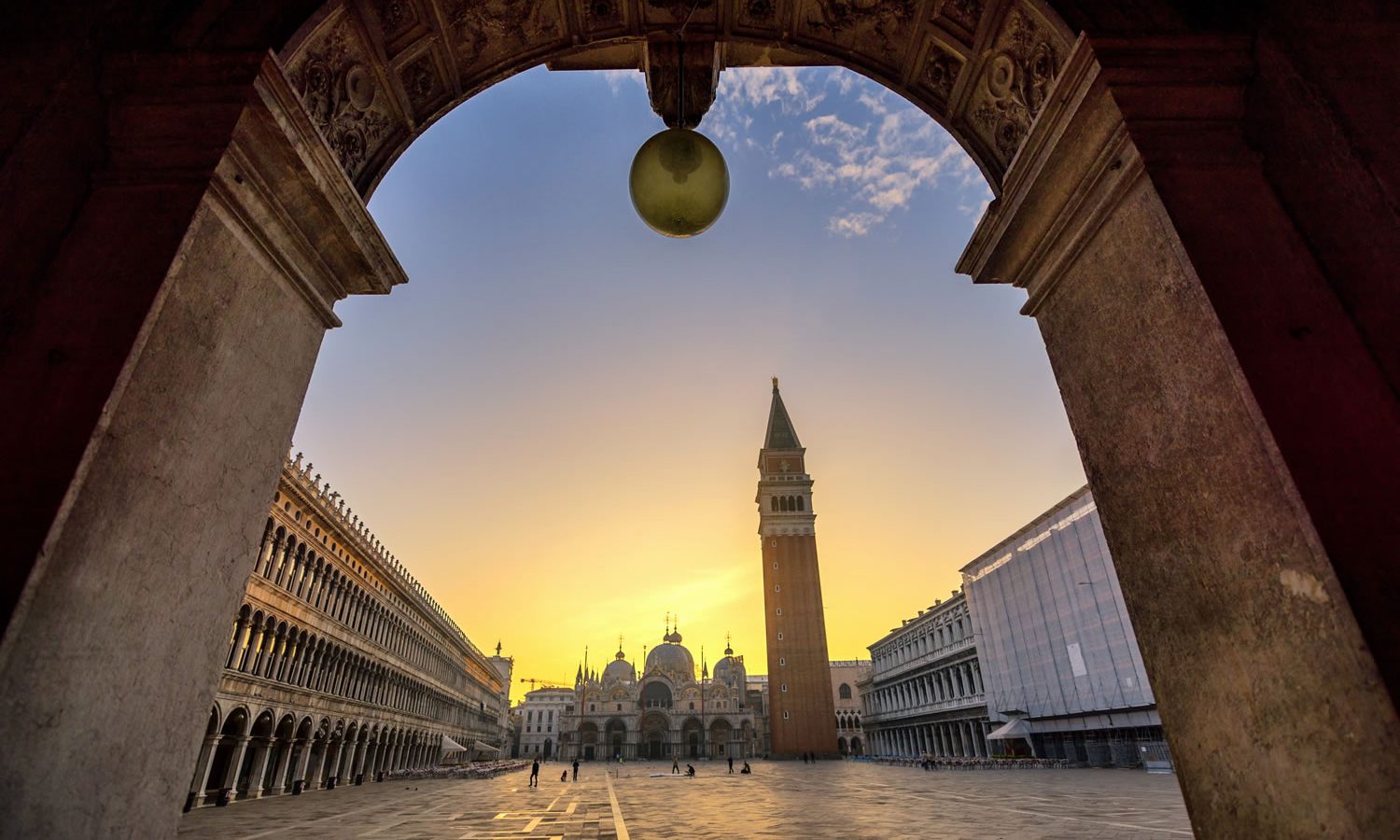 Imagine yourself in some of the most historic cultural centers in the world seeing the iconic sights you’ve dreamed of seeing. Hear about the history and legends of the past as well as the living culture of the cities today. You can choose which tours you have for each city from a slate of our fun and informative guided tours. 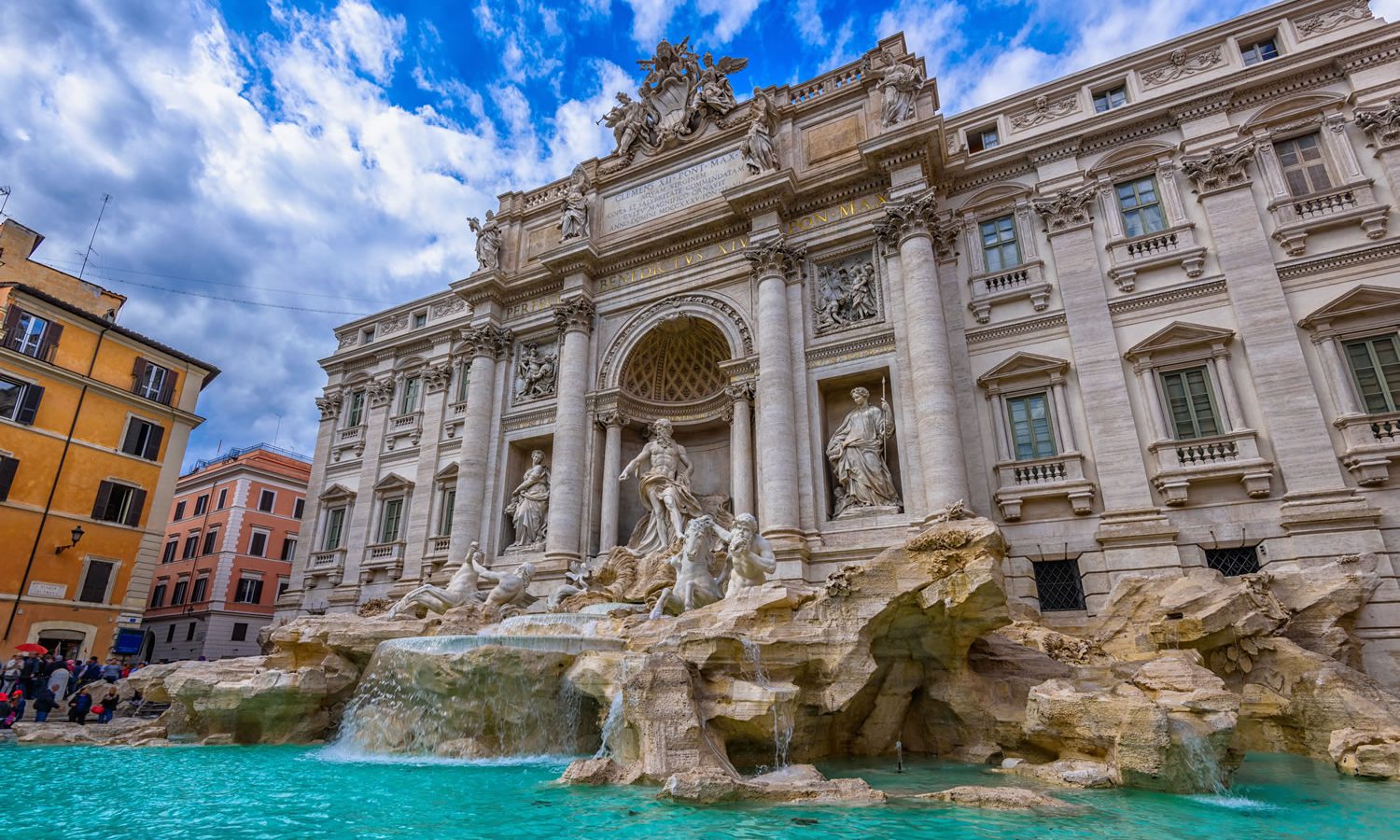 “You are amazing! Can’t believe you got this together so quickly and so wonderfully! Thanks for working your magic!”